Mobile gaming has went through a huge number of changes in a relatively short time, it’s easy to forget that games only really started to emerge as early as 2008 when the different app stores were introduced, and now in 2021 it is the biggest gaming market in the world with a rapidly changing demographic as it has recently been suggested that the majority of players are over the age of 34 and are also now primarily women too, a huge difference from the previous belief of gaming being a market for younger teen males.

Whilst casual gaming will always be at home on mobile, recently questions have started to be raised around something more competitive, as those hoping to explore a future in mobile esports ask the question of whether or not it can find success. 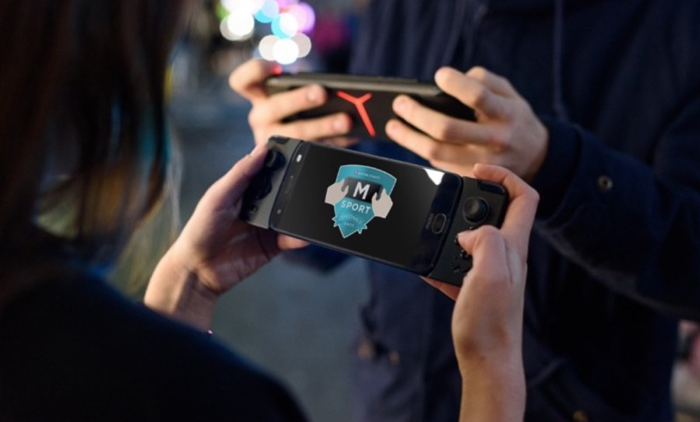 In some markets it already has, some countries in the east have taken to games like Player Unknowns Battlegrounds Mobile in a huge way in their own right, gathering a huge following with millions of players and also a healthy mobile esports betting scene through sites like esportsbetting.site, but other games are taking some time before they’re able to grow in the same way. Much of it may be down the platform itself, fast passed and more action-oriented games can feel clumsy to some on mobile with the touch screen and many tournaments will restrict the use of different peripherals as some only those really proficient at using the touch screen are able to play.

Other downsides come as bigger esports on PC have just become so big, it’s the obvious big draw for players hoping to get involved in the gaming scene – it has been a big part of the reason why console esports have struggled too, if mobile is to find success in esports then it may need to deliver on a different genre of game that’s more suited to the platform, that also ticks the same boxes of being enjoyable by the growing demographic and could get other audiences more invested in the growing space too – whether including the use of external peripherals or just focusing on using the tactility that is already on offer for mobile.

Given how quickly our devices are changing too, it may not be long until our handheld devices more resemble something more dedicated, and esports has the growing chance to thrive, but there are many who already believe mobile esports could be finding success in the very near future just awaiting the big game that is able to deliver on it, with some hoping that it may be in a different genre as for now the biggest are currently within MOBA, FPS, and Battle Royale.